To celebrate the brands 35th anniversary G-Shock collaborated with Gorillaz on a series of watches along with an animated film series bringing the collaboration to life.

The films see the band go to space in a rocket car and crash back to earth through the window of the G-Shock Carnaby Street store in London.

I was asked by Gorillaz team, Eleven management to produce the live element of the collaboration. Along with my team I produced the activation and launch event in the G-Shock shop in Carnaby street complete with a life size replica of the rocket car having just crashed through the window of the shop. 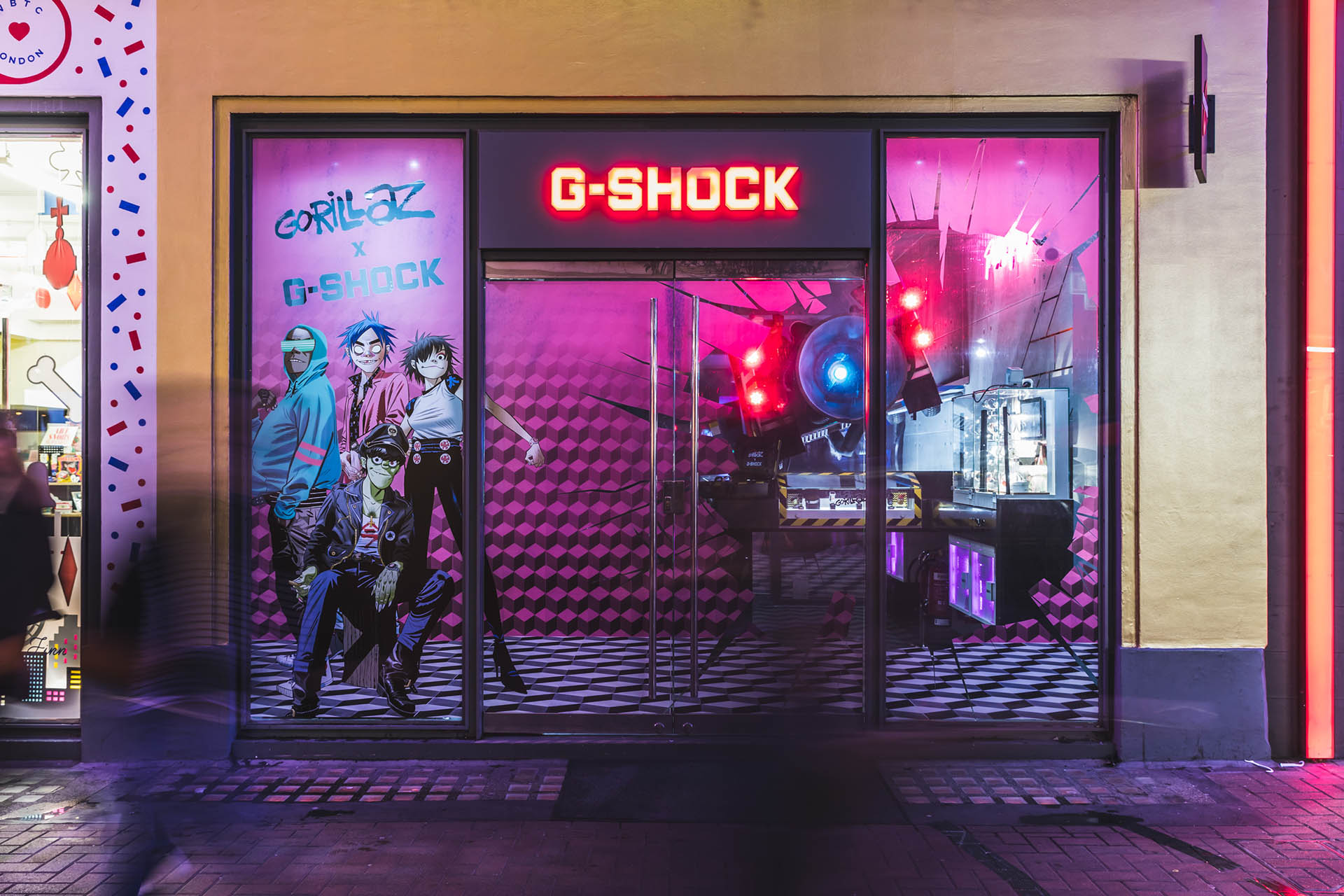 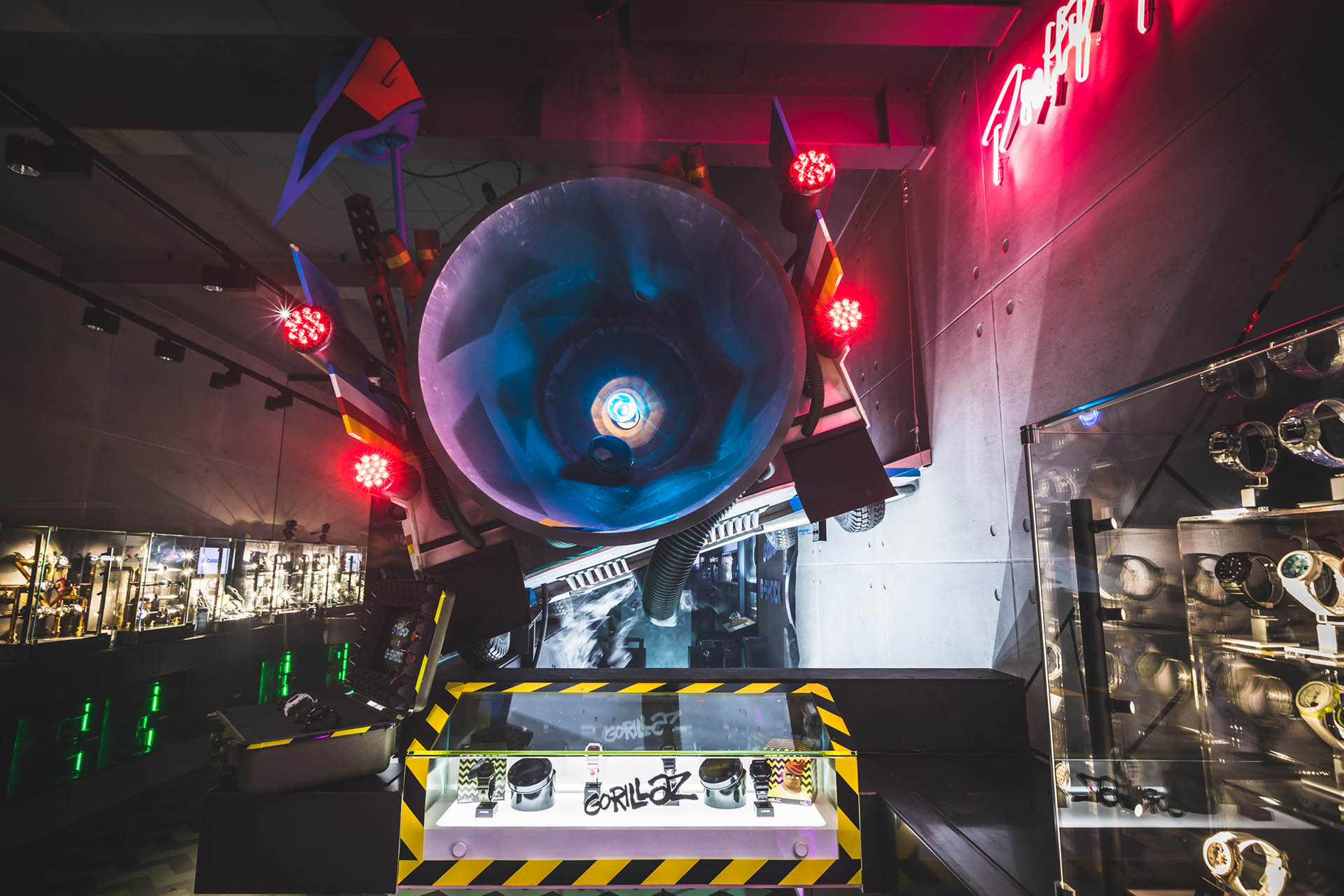 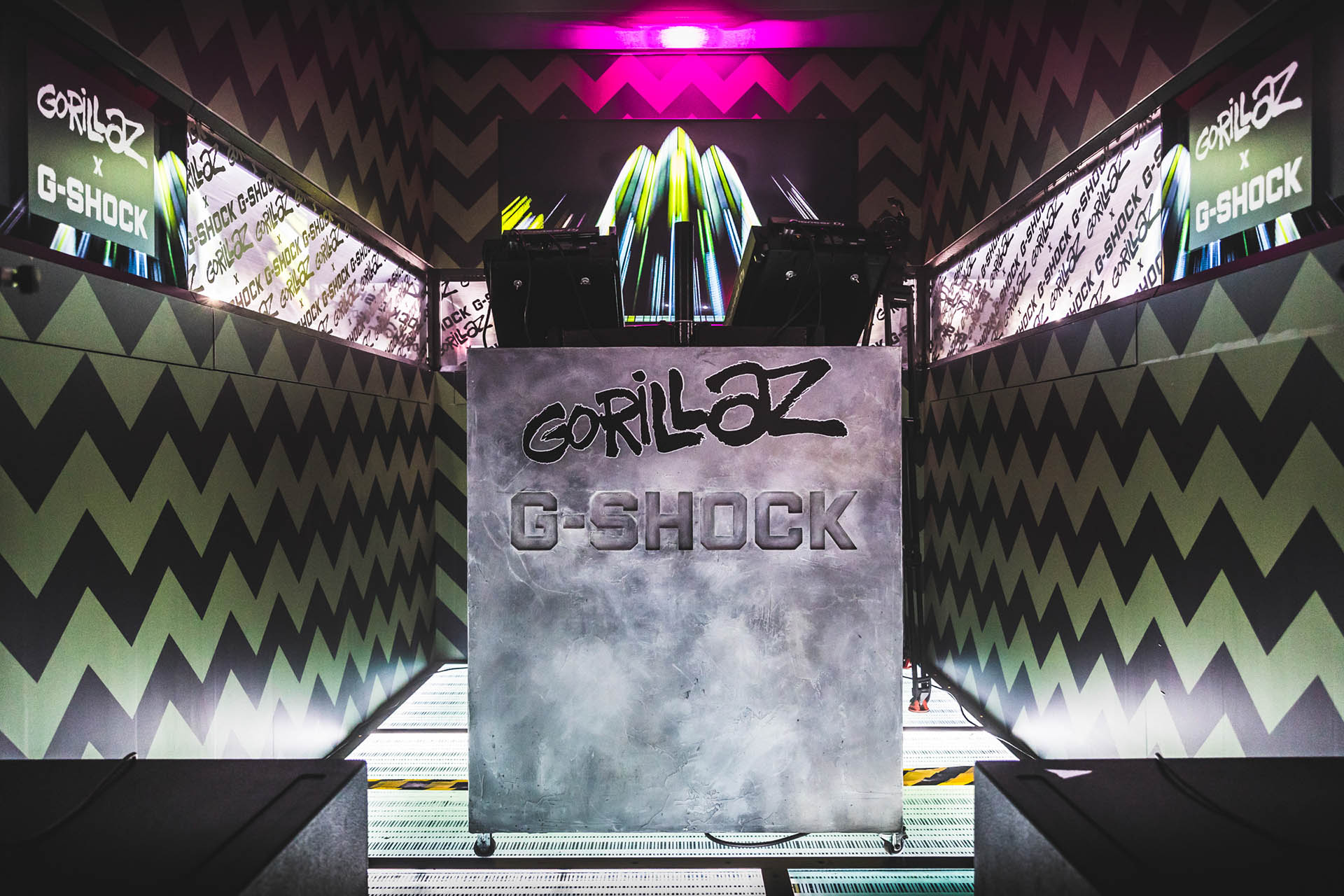 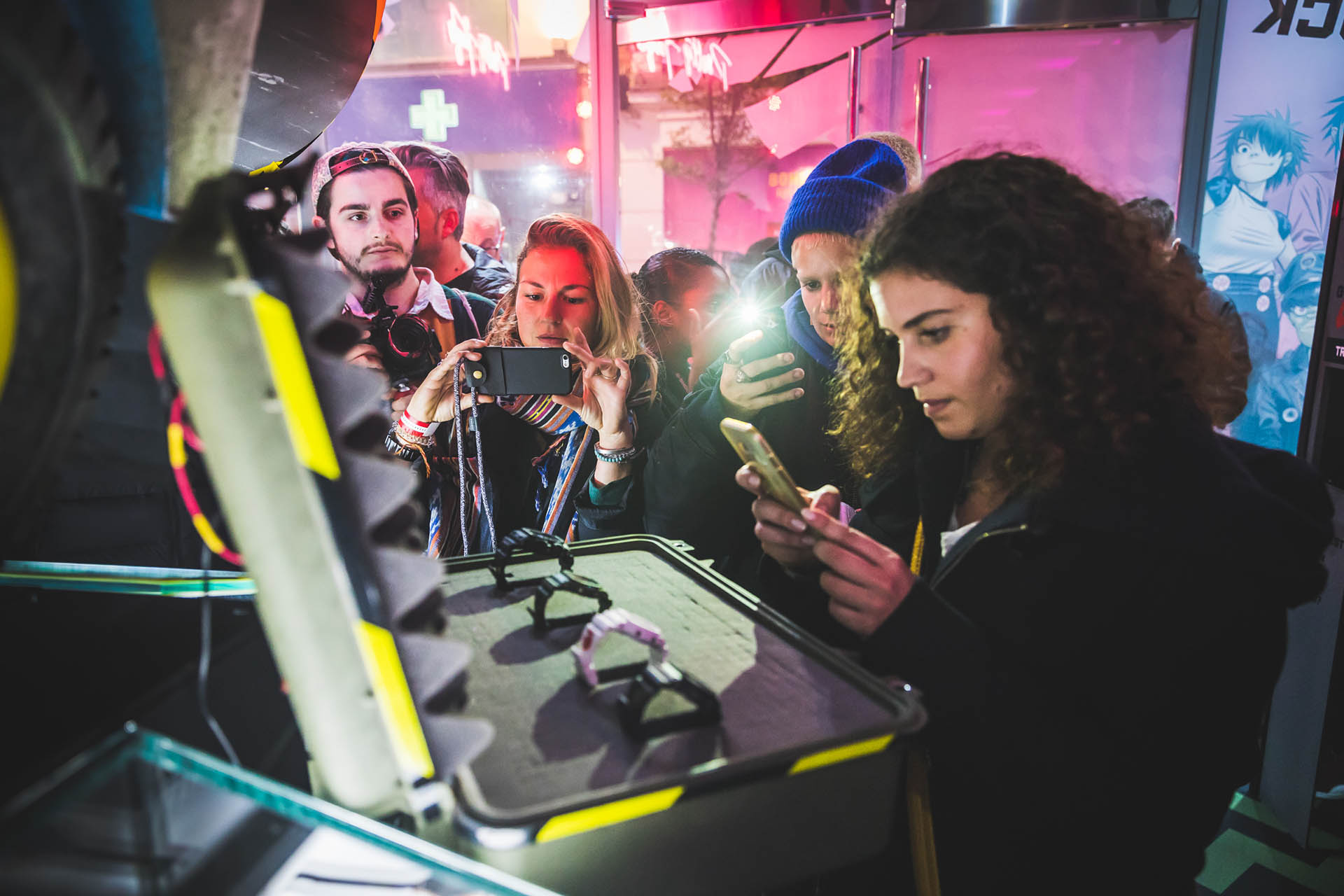 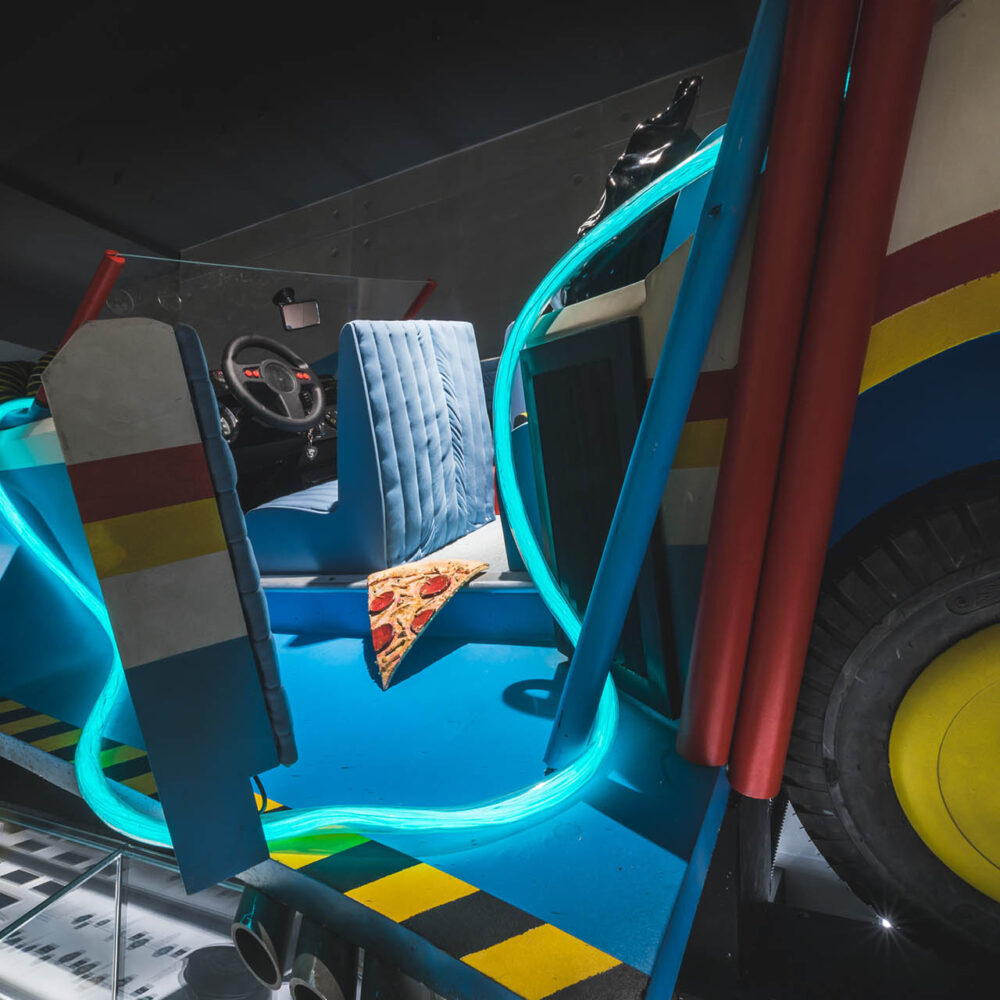 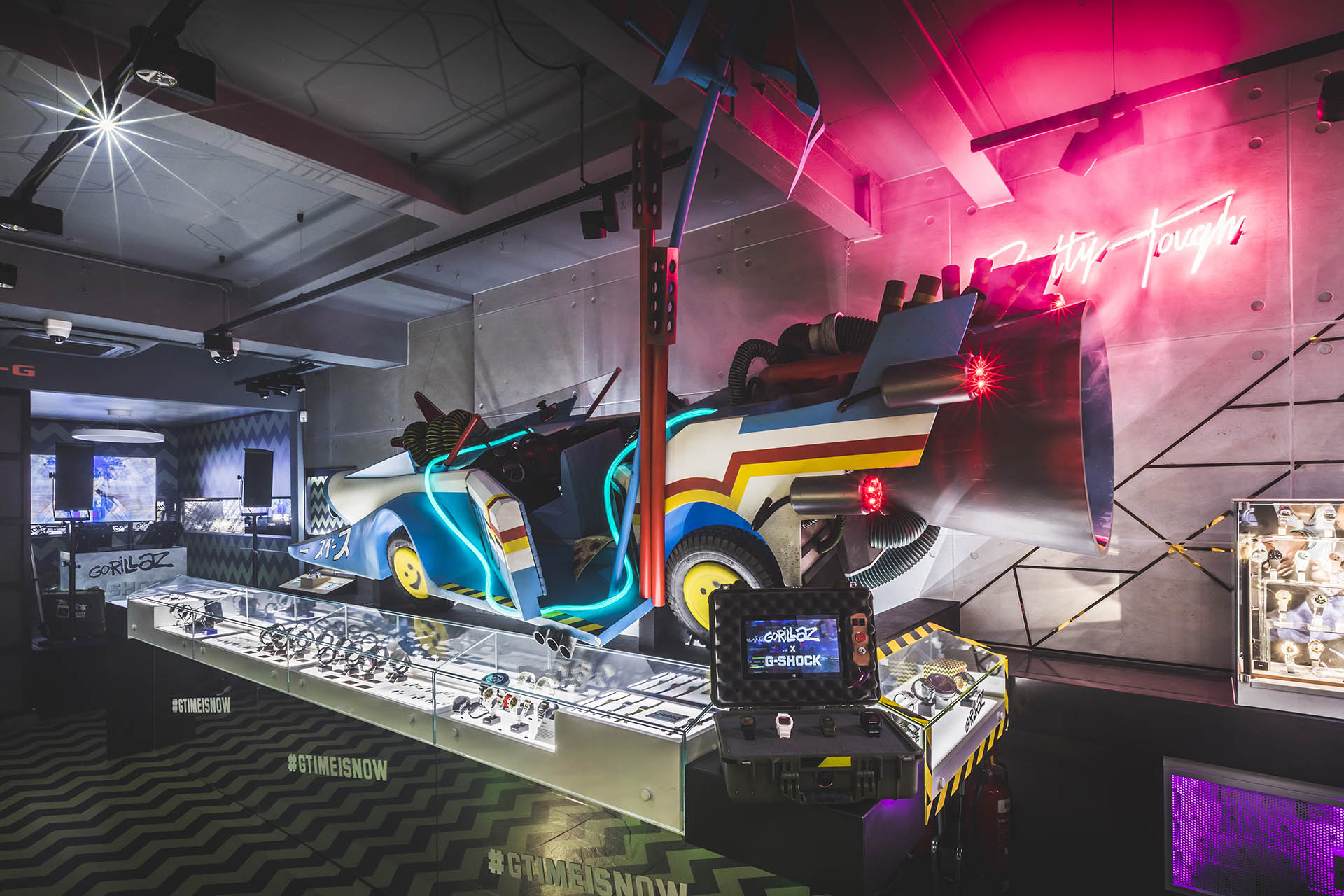 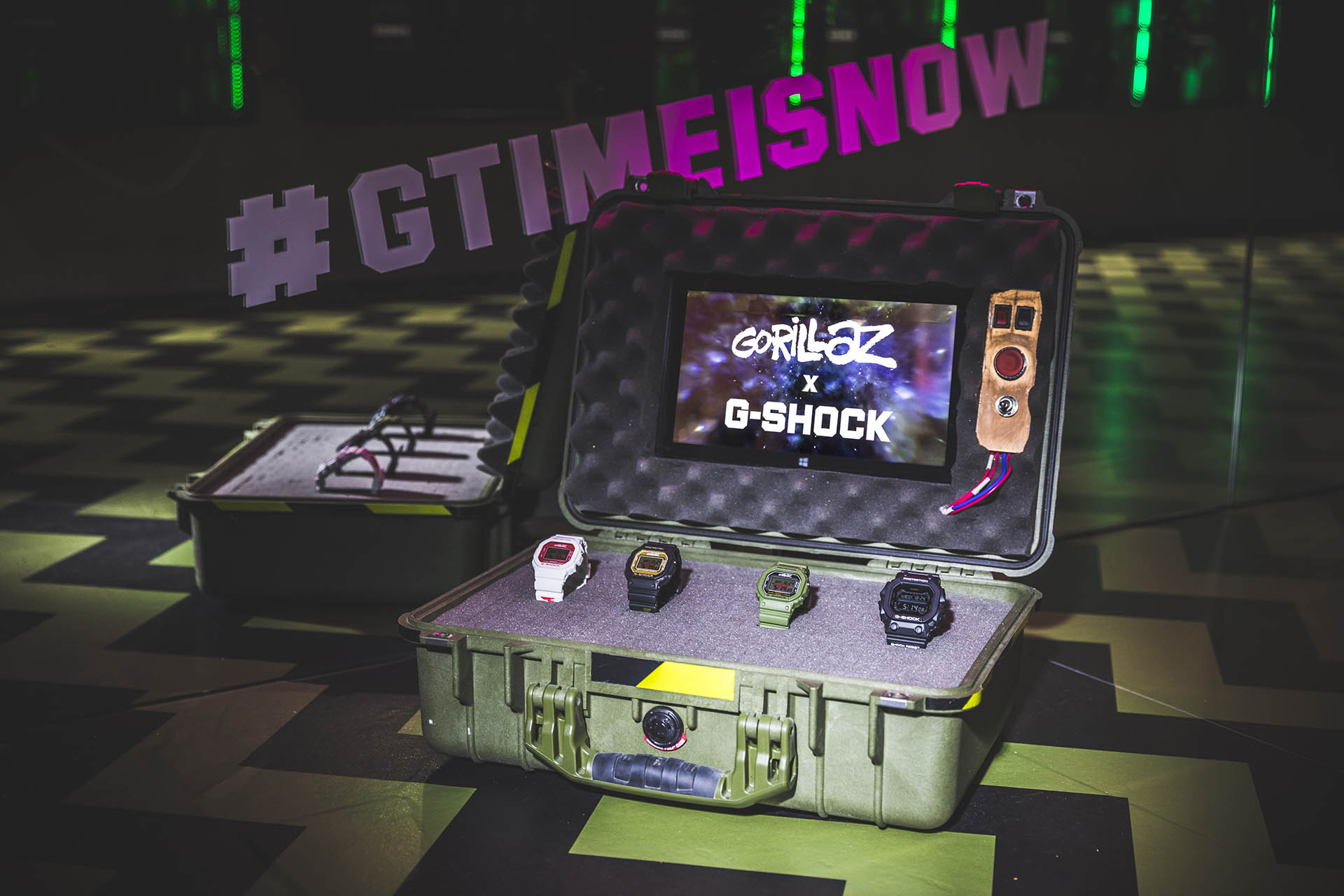 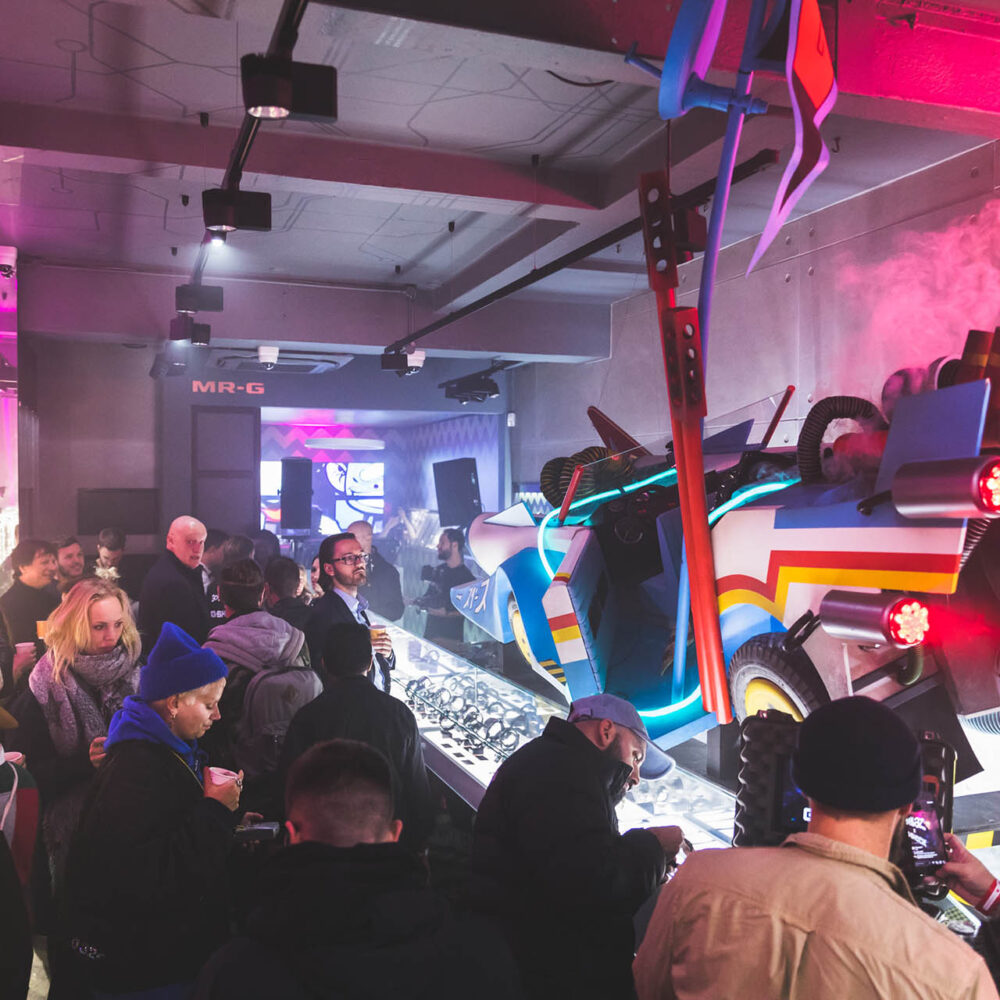 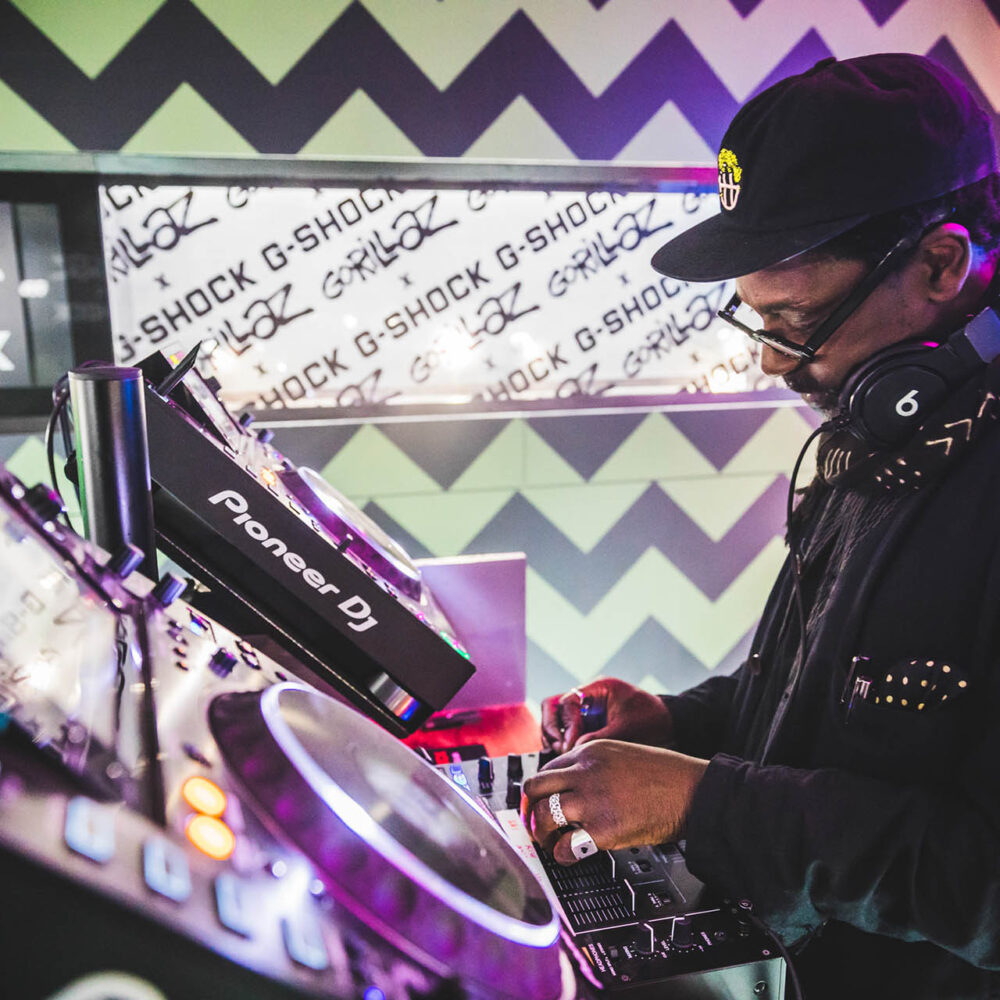 After studying Theatre Arts in London & Paris, I worked in TV initially, then in Live Events as a freelance Producer working my way up to Senior Creative Producer before starting to work with clients directly in 2018.

I offer a bespoke approach to suit the scale and style of each brief.

You can hire me as a freelance Senior Producer or Project Director to work on a specific project or event.

For more complex projects I bring together a team of creative & technical specialists from a network of freelance talent and partner agencies to deliver full scale productions.